It was an eventful conference for the Bulldogs. The Hunterdon County Bulldogs presented a $400 check for the Warrior Fund. Another $400 check was presented for the scholarship fund. Commandant Chris Soldano was elected as the new Department of New Jersey Judge Advocate, Scott Seymour is now District 8 Assistant Vice, Mary Soldano is now the Department Web Master and Chris Soldano is now the Assistant Web Master.

Commandant Chris Soldano and Judge Advocate Jeff Cox went through the Military order of the Devil Dogs initiation at the convention to move up from a pup to a devil dog. This years initiation had participants dress up as sailors and sing “Popeye the Sailor Man” around the convention hotel.

And to top it all off, the Hunterdon County Bulldogs Detachment won the first place prize in the Departments 50/50 raffle and received over $4,700! 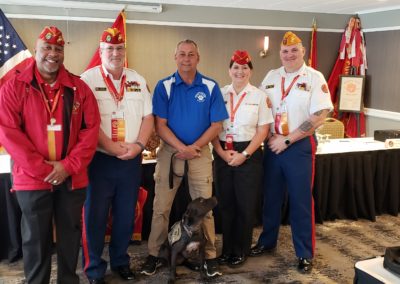 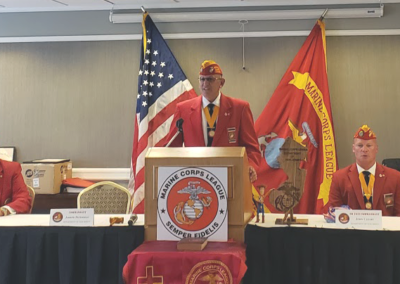 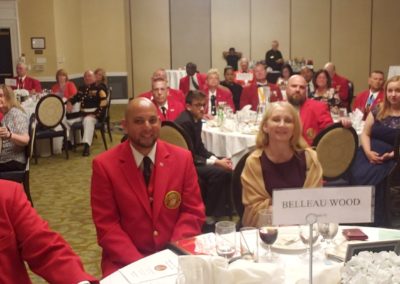